The Plight of a Young Female Refugee

The worldwide number of refugees is huge and escalating due to the political turmoil and wars that plague us today. They include tens of millions people of all ages. Because of the severe dislocation they’ve experienced, they are vulnerable to serious health disorders, as well as major social, educational, and economic handicaps. Children who have lost one or both parents are especially vulnerable. Young females are among the most vulnerable. 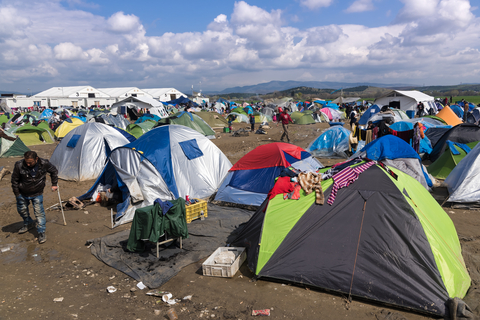 A letter from a 19-year-old Congolese girl reveals some of the problems she faces. She lost her father when she only a year old because of persecution and tribal conflicts. Her mother fled with the children and eventually landed in a refugee camp where they have lived for the last 15 years. They were able to survive with the help of a relief agency. It also helped the children get basic schooling. The girl did well in her studies and wanted to go further with them, but seemed to have reached the end of that path.

A couple paragraphs (condensed here) from her letter reveal her dilemma and her hopes:

Coming from a poor family, and given that my mother is a widow with no source of income, it is really hard to dream of going to university. Because of these challenges, my mother is now advising me to get married because of our financial problems and economic instability. I do not want to get married at the age of 19 because I have dreams I want to achieve first.

Getting married at my age is like burying my dreams and goals in life. I am a girl who believes that today’s youth are the leaders of tomorrow. Given an opportunity, I will be equipped to help bring about change in society and become a role model. Africa University is a university that gives hope to those who are vulnerable, disadvantaged, and hopeless. I have written these few words with high hopes that you will pray for me and help me proceed with my education.

This is a girl who clearly has confidence in her own potential if given the opportunity to develop it. Fortunately, her letter came to the attention of “Lift Her Up,” a small organization based in Indiana. It accepted her challenge and is working to provide her with a full scholarship at Africa University. How well she does is now up to her, but at least she has been given the chance to chase her dreams and develop her potential. 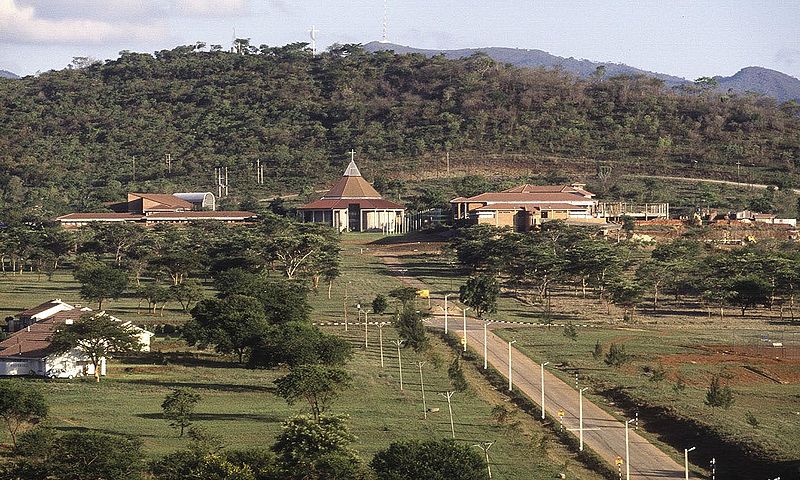 Tragically, millions of young people around the world have their dreams, and sometimes their lives, crushed. This isn’t likely to change unless the different cultures and nations of the world learn to get along, but sadly, the ebb and flow of war never ends. Perhaps the best we can do as individuals is to live in constructive peace where we are, and to extend a helping hand to others when we can. Kudos to “Lift Her Up” for giving this young lady a chance to study at Africa University.

Old Mutare Valley, where Africa University is located, is sometimes called the Valley of Dreams. It is that indeed for thousands of students from all over Africa. It is a place where students from different countries become friends, and refugees can chase their dreams. It is a lighthouse for Africa and the world.