A sub-surface public health disaster was brewing in Flint, Michigan in 2014, but nobody knew. In her book, What the Eyes Don’t See, Mona Hanna-Attisha tells the story of how it was discovered and addressed. 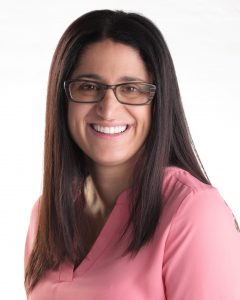 Dr. Mona came to Hurley Hospital in Flint as director of its pediatric residency program in 2011. She had become a pediatrician because of her love of children, and she became a pediatric educator to share her passion with pediatricians in training. Hurley Hospital was the large city hospital (780 beds) that was built a century earlier. Like the city itself, the pediatric program was in decline when she came. She improved it with stronger staffing and better facilities and built a strong residency program within a few years.

Mona enjoyed dealing with the challenges involved in providing better care for Flint’s children, and their mothers were happy with the program. However, a deeper challenge was lurking unseen. Following is an outline of that story as it developed.

April 25, 2014: Mayor Walling shut the valve at the Flint Water Treatment Plant to close the pipeline carrying safe water from Detroit. The decision to do this was made by the state as a cost-saving maneuver. Governor Snyder had appointed an emergency manager (EM) to run the city in 2011 because it was nearly bankrupt. The manager, who reported directly to the governor’s office, was the real power in Flint. The mayor was simply a figurehead. 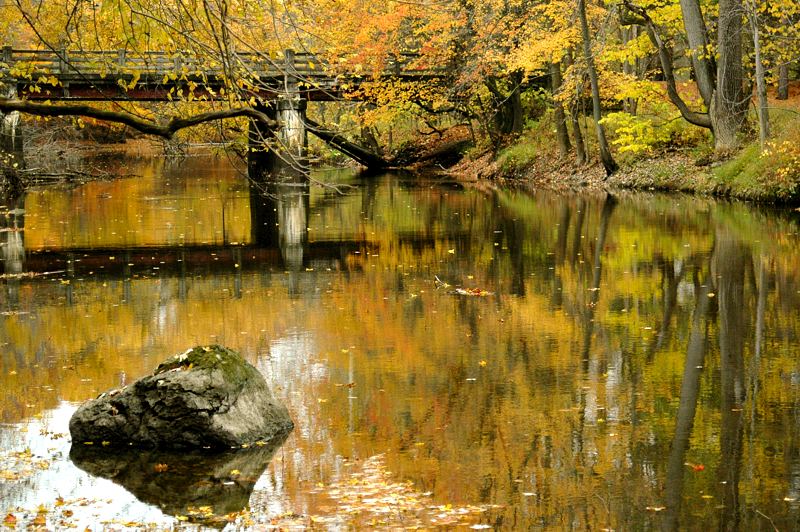 August 26, 2015: On this date, Mona learned that Flint’s water lead-levels were high. The Flint River had been an industrial dumping site for decades before becoming the city’s water source. When residents complained that the water smelled and tasted bad, the city began chlorinating it heavily and declared it safe. Based on this, Dr. Mona had assured parents the water was safe when they asked her about it, but the authorities were not truthful. Flint’s water was not safe, and Mona’s assurances to parents had been wrong. Their babies were at high risk. Angered by the official duplicity, and alarmed for the children she cared about, Mona was motivated to swing into action.

Over the next few weeks, she and Jenny, a research assistant, collected data on children’s blood lead levels from hospital records and outside sources. A team of supporters began forming as Dr. Mona told them about the water problem and the urgent need for action. At the same time, she ran into a lot of obstruction as city, county, and state officials denied or minimized any problem. Mona and Jenny worked hard to make their research as strong as possible. It had to be unassailable if it was attacked.

September 11, 2015: Mona and Jenny met with Melany, the hospital CEO. She had approved the research process, but she had some concerns. Mona shared a short summary of their preliminary results and let her know how much resistance she was getting from health departments and others. Melany emphasized the need to keep the city informed, given that Hurley was a city hospital.

September 13, 2015: Mona and some of her team had a lunch meeting with Professor Marc Edwards from Virginia and his student assistant. Marc was a water engineer who had become involved with the Flint water crisis. His tests showed that Flint’s water was 19 times as corrosive as Detroit’s. Flint didn’t have any water corrosion controls. Corrosion of old water pipes was associated with high water-lead levels. Marc distrusted relevant state and federal agencies. He commented: “I’d be surprised if anything we do makes a difference.” Still, he was interested in Mona’s ideas to find ways to help babies. At the end of the meeting he said, “I trust you.” She had a new friend and ally. Mona summarized the meeting in an email to Melany, and concluded, “We’re facing a disaster… we have to act, and soon.” Melany wrote back to thank Mona. She said, “I want us to be part of the solution.”

September 17, 2015: After Institutional Review Board (IRB) clearance, Mona received data on nearly 2,000 blood-lead levels done for patients from many clinics. It would take time to analyze all the data, but it was clear that blood-lead levels had gone up after the Flint River became the source for Flint’s water. Mona immediately sent an email advisory to all her residents and faculty, instructing them to tell all parents and caretakers of babies: Breast-feed babies as long as possible. If using formula, do NOT mix with tap water.

September 19, 2015: Mona and Jenny completed a detailed analysis of the new data. They were painstaking in checking and double-checking their work. Mona’s analysis had to be perfect. Any minor mistake would give her critics ammunition to shoot the whole study down. The results were clear. After the Flint water switch, blood-lead levels were much higher in babies and kids under 5.

Mona’s support team was growing. Dr. Reynolds, a highly respected African American pediatrician in Flint, was supportive. He connected Mona with Senator Ananich, a state senator from Flint. The senator became a strong supporter. Kirk Smith was CEO of the Greater Flint Health Coalition. When he learned the results of Mona’s study, he became a key supporter. After Mayor Walling contacted him for information, he organized a team meeting with the mayor on September 21. 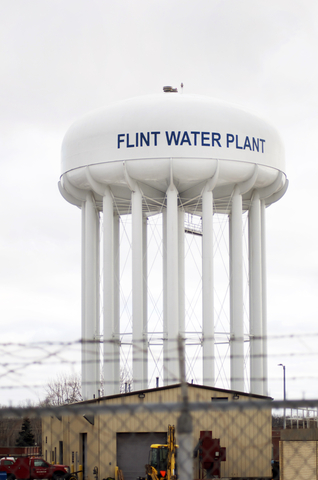 September 21, 2015: Mona and other team members met with Mayor Walling. Mona hoped that when she showed him proof of elevated blood lead levels he would declare a health advisory for residents to stop drinking Flint’s water. He greeted her cordially and took notes on the data she presented. After Mona finished, others on the team emphasized the need for a health advisory.

Then the mayor spoke. He said he had a meeting that morning with the agencies dealing with water issues, and they assured him there was no corrosion issue. The problem was with old pipes in residents’ homes and couldn’t be helped. The mayor was shifting any official responsibility by blaming the people. Mona and her team were dismayed, but they had prepared for this possibility. If the mayor wouldn’t make the announcement, they would hold a press conference without him to make her findings public.

September 24, 2015: When the press conference was announced earlier that day, the governor’s office reacted strongly. Pressure was put on the hospital CEO to call it off, but Melany refused. She had full confidence in Mona. The conference room was packed. Mona gave a 40-minute presentation. Her passion for Flint’s kids combined with her clear explanation of the scientific graphs Jenny had prepared was effective. She held up a baby bottle half-full of Flint water to underline the danger, saying: “This is what our babies are drinking for their first year of life – lead-tainted water during the period of most critical brain development.” She concluded with a list of what needed to be done to prevent this problem.

Her team told her she had done a great job, but blowback from the city and state began immediately. City and state agencies and the governor’s office began a systematic effort to discredit her. She felt defeated that night, but after a night’s sleep she was ready to fight back. She knew her science was solid. The Detroit Free Press reviewed her work with one of their statisticians and also did an analysis of the state’s reported data. Then it ran a hard-hitting story confirming Mona’s study. The paper’s editorial was sharply critical of the governor.

October 16, 2015: Flint’s water source was switched back to Detroit! This was only seven weeks after Dr. Mona began her research on Flint’s water problem. Although the governor authorized the switch, the state was still resisting responsibility for Flint’s problems. Mona and her team continued to point out more things that had to be done, and public pressure built for more corrective action.

In early February 2016, Mona and her staff were startled by four Michigan state police barging into her clinic to announce that the governor was coming to pay her a visit. After security clearance, Governor Snyder and his team came in. The governor began with an apology to Mona. He was genuinely remorseful. Then he explained the new state budget he planned to announce publicly. It included almost everything for Flint that Mona had requested in her laundry list of remedial actions. The governor asked if she could attend his press conference the following week to announce his state budget. Mona was thrilled about the proposed budget, but declined his invitation. She was scheduled to testify about the Flint crisis that day to a joint committee of Congress in Washington. There was more to be done.

The gist of this story is outlined above, but Mona’s book is a much richer account, with some of her own family history woven into the story. Unfolding like a detective story, her book is a must-read. Dr. Mona was an unlikely master detective, but that’s what she became. At first, city and state officials clearly thought she was just a nuisance. Yet she ultimately brought their corrupt water management down like a house of cards. Why was she so successful?

Her work saved a generation of Flint kids from the toxicity of lead poisoning from Flint’s water. Dr. Mona Hanna-Attisha has received many prestigious awards for her work.