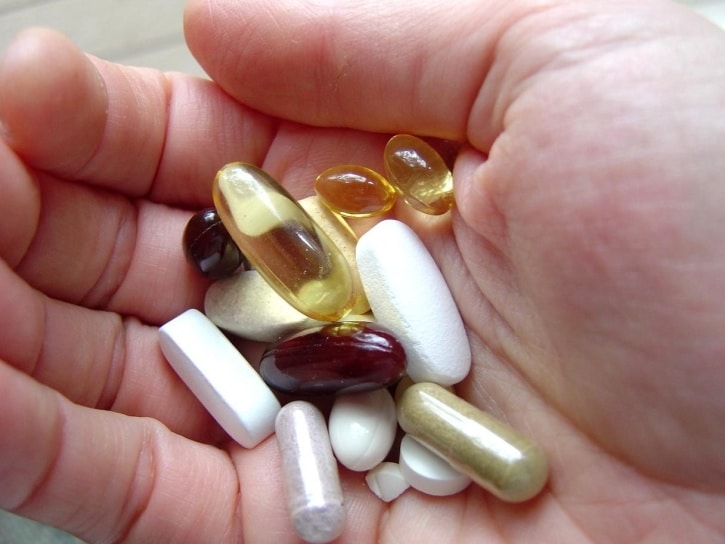 Recent studies tell us that taking antioxidant pills may do more damage than good for most people. This is a paradox because we know that antioxidants are usually good for us. Why is it counter-productive to take them as supplements?

The Journal of Physiology studies in February and November 2014 explain. In the first one, 54 healthy young men and women participated in an intense 11-week running program. Half received 1000 mg of vitamin C and 235 mg of vitamin E daily while the other half took a placebo. Training consisted of running hard intense intervals three or four times a week.

At the end of training, they were tested for proteins that increase the size and numbers of mitochondria in muscle cells. Mitochondrial improvement is correlated to better endurance in runners. Testing showed that the runners who took the antioxidants did not have a rise in these proteins. Those on placebo did better. Why?

The answer to this paradox is fascinating. Muscles being exercised vigorously produce lots of antioxidants in the human body. This internal process helps muscles recover from exercise more rapidly. Large doses of vitamins C and E before exercise seem to inhibit the normal production of antioxidants by muscles, limiting the production of new mitochondria.

The conclusion I take away from these and other studies is that it’s better to get our antioxidants naturally in the food we eat than as extracts in the form of pills or supplements. Whole fruits and veggies are the best source for antioxidants.

An article in the December 2014 Nutrition Action Health Letter gives high marks to vegetables and fruits for their ability to neutralize acid in the body. Professor Bess Dawson-Hughes is quoted: “Eating fruits and vegetables provides alkali to the system, which is good.” By contrast, foods that create acid in the body lead to bone breakdown. (This includes most other foods.) She is director of the Bone Metabolism Laboratory at Tufts University, so it’s worth paying attention to her words!

The best foods for a healthy acid-base balance in our bodies are fruits and vegetables. Nutrition Action now recommends at least 10 servings of fruits and veggies daily. The old recommendation of five-a-day was OK, but ten-a-day is better.

Benefits of the Paleolithic Diet (Paleo for short)

There are benefits of the Paleo diet worth noting. Basically, it emphasizes lean natural meat, veggies and fruits. It crosses off processed foods, dairy foods, and grains, including legumes. The value here is the strong emphasis on lots of veggies and the avoidance of most processed and dairy foods.

What about meat? This may surprise you since I’m vegetarian, but meat is OK occasionally if it it comes from pasture-raised animals as specified by paleo enthusiasts. I don’t agree with the paleo push for protein with every meal. Archeologists say the modern paleo diet is not what paleolithic man actually ate. Cavemen did not have meat that often. They had meat when they had successful hunts, but they went days or weeks without it. Their diet was mainly the wild veggies, fruits, seeds and nuts that they gathered.

The traditional Christmas dinner includes turkey or ham with lots of veggie and fruit dishes and salad accompaniments. It’s easy to include in a healthy eating plan. Enjoy your Christmas dinner!

Have a Merry Christmas and a Happy New Year.

*Thanks to Dr. Gabe Mirkin’s Fitness and Health E-zine for alerting me to the antioxidant studies.