Home Diet The Mystery of the ‘Leaky Gut Syndrome’

The Mystery of the ‘Leaky Gut Syndrome’

The idea of a “Leaky Gut Syndrome” has been controversial since it was suggested decades ago. Many unscientific claims have been made through the years about this concept, its causes, and its consequences. As a result, anything connected with the concept of a “leaky gut” was discounted as non-scientific by most physicians.

Recently, good research has produced solid evidence that development of a “leaky gut” can occur. The specific molecule that triggers intestinal permeability (leaky gut) has been identified. The story of how this mystery was solved is fascinating. It’s a story worth learning about.

The first clue was stumbled upon during World War II by Dr. Dicke, a pediatric specialist from the Netherlands. He noted that deaths caused by celiac disease, a severe intestinal disorder, fell from 40 percent to zero during the war. Potato starch was used as a substitute for wheat flour during the war because no wheat was available. After the war, wheat flour began being used again, and severe celiac disease came roaring back. Dr. Dicke connected the dots and began using a grain-free diet for these sick children. They got better! He had established the fact that a gluten-free diet would save these children from death due to celiac disease.

Fast forward to 1996. That year, Dr. Alessio Fasano, a pediatric gastroenterologist and research scientist founded the Center for Celiac Research at the University of Maryland. His work led to the discovery of the molecule zonulin in 2000, which turns out to be a key factor in the “leaky gut” mystery. 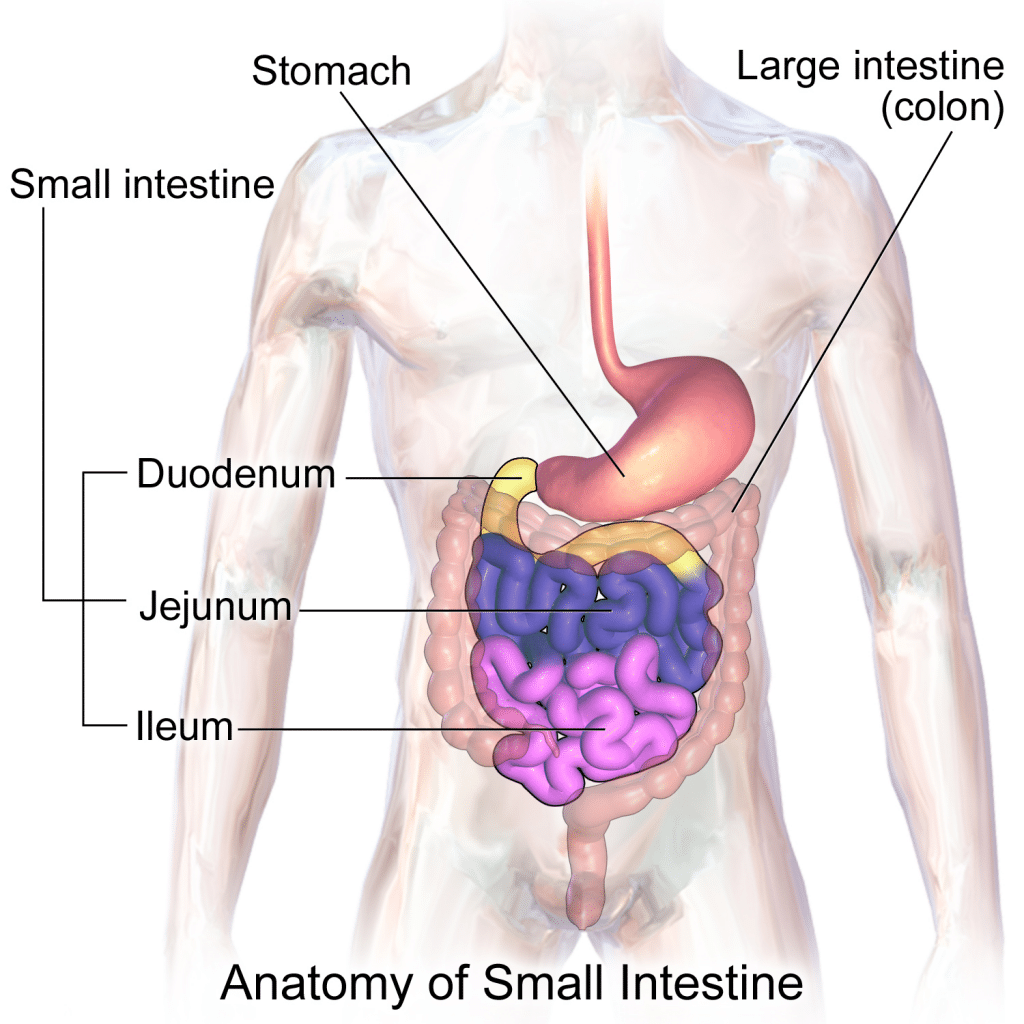 It’s worth taking a side trip here to look at the healthy intestine. Taken for granted by most, the small intestine is a remarkable organ. A little over 20 feet long in adults, it has a total surface area about the size of a tennis court. Every square inch of this area has about 20,000 villi and ten billion microvilli. It’s through these villi that oxygen-rich blood is delivered to the intestine, and the products of food digestion are picked up to benefit the entire body.

This isn’t all that it does for us. The intestinal lining is only one cell thick. They’re all linked together in quilt-like fashion, forming a continuous barrier to protect the body from invasion by bacteria, toxins, or other dangerous elements. Billions of cellular immune sentinels are stationed in the intestine, ready to attack anything that gets through this intestinal barrier. In short, a healthy intestinal tract contributes immeasurably to our well-being.

In the 1980s, scientists discovered that instead of intestinal cells being “glued” together to form a barrier, there were “gateways” between cells that could be opened and closed. In 2000, Dr. Fasano discovered zonulin, the key that opens these “gates” – but what makes this happen?

Gluten has a fragment called gliadin. It turns out that gliadin triggers the release of zonulin from intestinal cells, opening the “gateway” between the cells to allow gluten to enter the body. It does this in everybody. For most people, only a small amount of zonulin is released, and the gate closes very quickly. The bit of gluten that gets in is cleaned up by the immune system, and no symptoms occur.

In people with celiac disease, the process is more severe. Exposure to gliadin triggers a release of far more zonulin than usual, so the “gates” stay open much longer than for most people. A large amount of gluten gets “inside” the body where it doesn’t belong. The immune system seems to go haywire in trying to cope with so much gluten, and it begins to attack body cells also. The entire intestinal lining becomes very inflamed and dysfunctional, resulting in full-fledged celiac disease.

Most of us don’t get celiac disease when we eat gluten, but we have more to learn about this disease process. Some people who don’t have celiac disease have mild gluten sensitivity, and they also benefit from going on a gluten-free diet. There are other things that trigger release of zonulin, including some bacterial toxins. Zonulin may also be involved in other autoimmune diseases besides celiac disease.

A small peptide called larazotide has been found to block the action of zonulin, possibly by binding to zonulin receptors. It is going through clinical trials and seems to be safe and effective. It may become the treatment of choice for celiac disease.

Until then, a gluten-free diet protects most people with celiac disease or gluten sensitivity. Those who have no problem eating glutinous grains can continue to eat them, but avoiding refined wheat products is advisable for many other reasons!