Dr. Ed Dodge has interviewed more than two dozen leading experts in health, medicine, lifestyle and nutrition on his Joys of Healthy Living Radio Show, broadcast online on VoiceAmerica. Here are links to some of his most popular programs.

Dr. Ed Dodge interviews Dr. Henry Lodge, author of Younger Next Year, about how we can live longer while having a higher quality of life. This will be of interest to you regardless of your age, as he reveals the potential positive and negative impacts of lifestyle on the quality of life at every age. Listen to learn more about the value of exercise and the importance of community and emotional engagement. 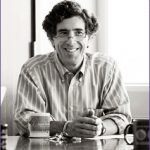 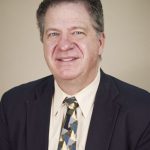 Dr. Ed Dodge interviews Dr. Richard Johnson about the role of sugar in the development of obesity and diabetes. Dr. Johnson discusses the major sources of sugar in our diet and many of the adverse effects of sugar on our health. 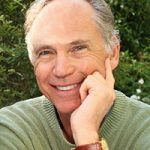 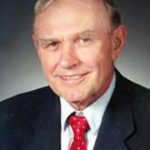 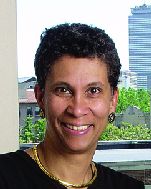