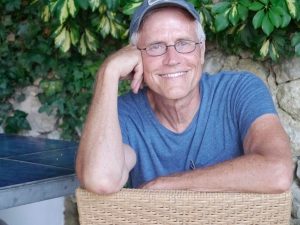 Regeneration, a book by Paul Hawken, is about hope for our future. Hawken is known world-wide for his expertise in environmental issues. In contrast to many “gloom and doom” forecasters, Hawken (right) says we can be on course to a healthier planetary future within one generation.

Our current economic system is said to be extractive. It exploits people and the environment. Hawken says we can reverse both trends. He writes: “The ultimate power to change the world does not reside in technologies. It relies on reverence, respect, and compassion – for ourselves, for all people, and for all life. This is regeneration.”1

The book is divided into 10 chapters dealing with 10 overriding issues that impact our world. Each chapter could be a book in itself. I will review the chapter titled “Land” because it is so basic to our past, present, and future. Healthy soil is essential for healthy plants and all forms of life. It took over 3 billion years for our rocky planet to develop fertile, healthy soil. Around 2,000 years ago, early agricultural and commercial activity began tainting the soil. Over the last two centuries, industry and Industrial agriculture have debased and disturbed our soil badly.

Industrial agriculture damages the soil severely; crop quality and productivity keep decreasing despite intensive application of fertilizers, pesticides, and herbicides. Pesticides and herbicides kill the life in the soil. Food for birds, butterflies, and all other creatures becomes scarce. Everything that depends on this distressed land suffers. Industrial agriculture is simply not sustainable.

Yet Hawken finds room for hope, stating that land is resilient. Regenerative agriculture can revive it. Hawken cites many examples of practical regeneration occurring today. “The world over, 15 million smallholder farmers and tens of thousands of farmers and ranchers are employing agricultural methods to reverse loss of soil health, restore land, and bring agriculture and food back to life.”2 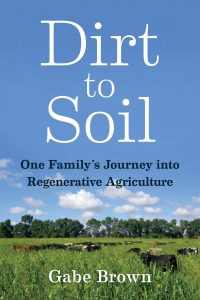 Gabe Brown is one of several farmers named by Hawken who have discovered the value of regenerative farming. Gabe Brown tells his improbable but fascinating story in his book, Dirt to Soil: One Family’s Journey into Regenerative Agriculture.3

Gabe, born in Bismarck, North Dakota, was a city boy with little interest in agriculture until he took a vocational agricultural class in ninth grade. He joined Future Farmers of America (FFA) and was captivated by everything related to farming. He began working for a local farmer after school, and he loved it.

As it happened, he also fell in love with Shelly, one of the farmer’s three daughters. They got married in 1981 and Gabe studied agricultural and animal science in college. Then they moved into a trailer on his in-law’s farm in 1983.

Gabe worked with Bill (his father-in-law) for eight years, applying practical methods of conventional agriculture. Then Gabe and Shelly bought a third of the farm (629 acres), including the home place. He began using no-till methods in 1994 after learning about some of its benefits.

Early results looked promising, but a disastrous hailstorm destroyed his spring wheat crop in 1995. Gabe worked in town 40 hours a week to earn enough money to keep their farm going. Weather-related disasters struck his farm four years in a row, deepening their debt and making them think about quitting. With his college education, Gabe could have found a different career.

Yet there was nothing Gabe wanted to do more than ranch, and he was too stubborn to give up. Finally, things began to turn around for them. The four disastrous years forced Gabe to think outside the box and he began to learn about regenerative agriculture. He learned from his own research, from other successful regenerative farmers, and from top experts in soil ecology.

He applied the five principles of soil health as his understanding evolved:

Nature itself follows these principles. The genius of regenerative agriculture is its rediscovery of nature’s principles of soil health. 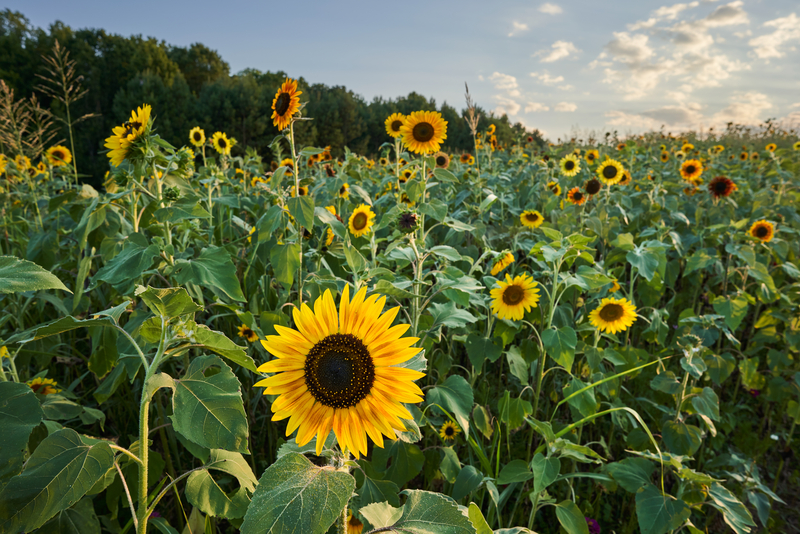 Over the next two decades Gabe gradually enlarged his ranch to 5000 acres. As a result of his work, his ranch has very productive, healthy soil today. He has become a recognized authority in this field and has been named one of the 25 most influential agricultural leaders in the United States. He is in wide demand as a speaker on soil health and regenerative agriculture.

Following are three strong endorsements of his book:

Dr. Fred Kirschenmann, at the Leopold Center for Sustainable Agriculture, writes: “Even though I have been an organic farmer for 40 years, I was amazed at how much I learned from reading Dirt to Soil. I highly recommend it to all farmers and food entrepreneurs.”

Will Harris of White Oak Pastures in Georgia states: “Gabe Brown is the Real Deal… Dirt to Soil should be required reading for every industrial farmer on the face of the earth.”

Gabe Brown’s eventual success in restoring the land, despite tough experiences, provides hope for our planet. It is a good example of Hawken’s theme: Regeneration is achievable in one generation.